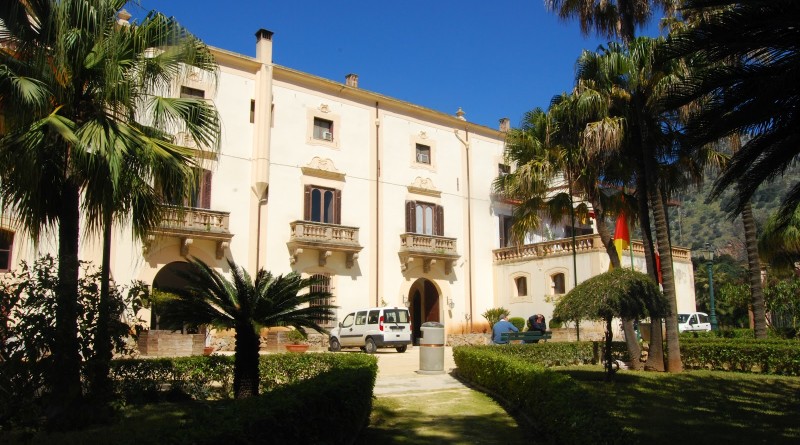 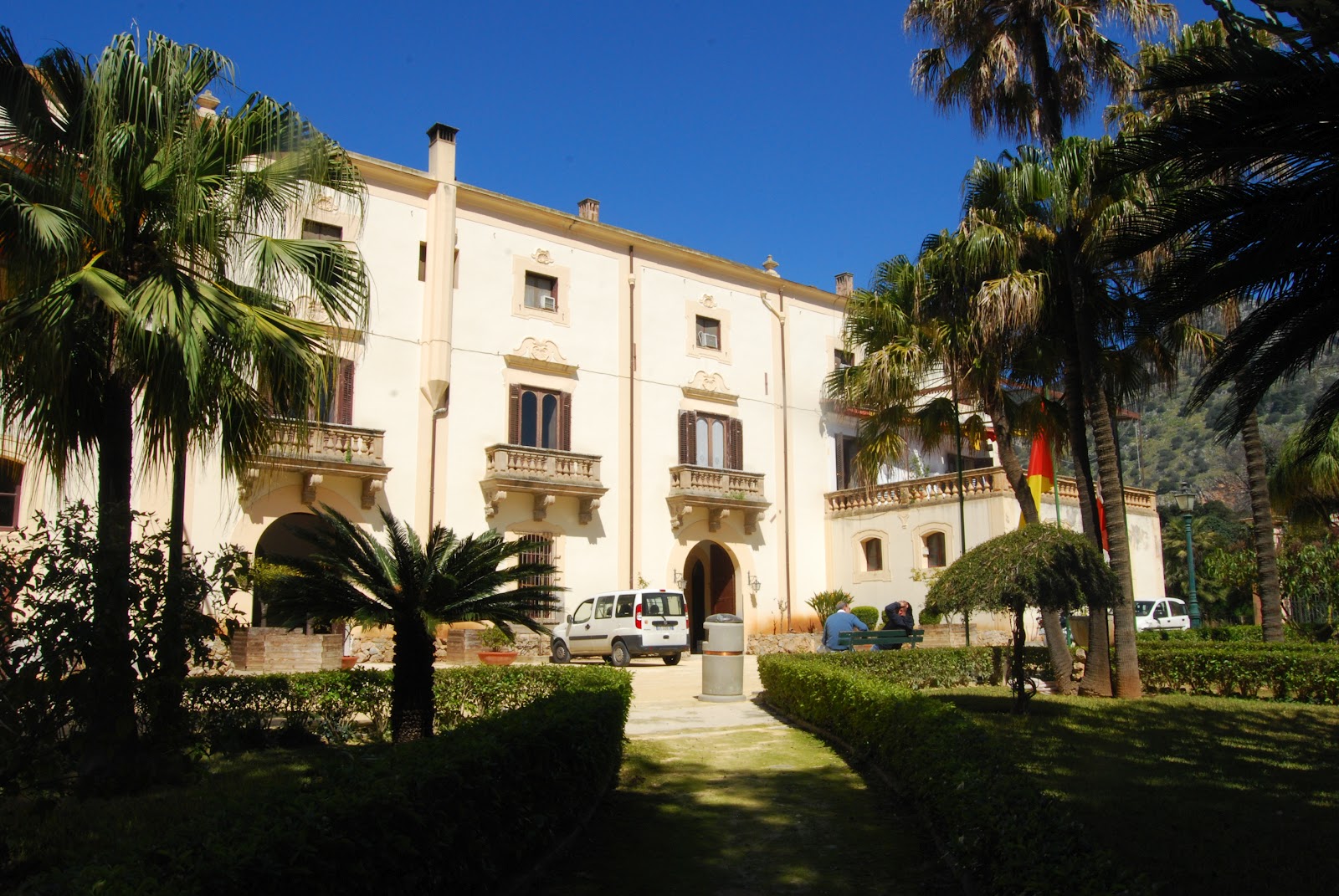 The visit begins, as does the novel, from Piana dei Colli in the northern outskirts of Palermo where there are the villas that were built by Palermo aristocracy as pleasant holiday residences, from the eighteenth century onward. Among these we find Villa Lampedusa, which belonged to the astronomer prince, Villa Boscogrande used by Visconti for the opening scenes of the film, and Villa Niscemi, in which the villa Falconeri of the novel can be identified. After the visit we will return to the city center following the same route of the Prince of Salina when, in the novel, he visits his young lover Mariannina. 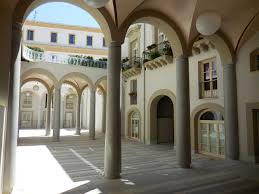 We will reach Piazza San Giorgio dei Genovesi where the literary walk “Between the two houses of the prince” will begin. The itinerary retraces many of the places in Palermo’s historical center that provide the background to episodes in the novel.  It will  proceed through the two seaside quarters of the city, the Loggia and the Kalsa, linking the writer’s two houses: the house in via Lampedusa, where Giuseppe was born, in 1896, and that he was forced to leave after the bombing of ’43, and the house in via Butera, the last house where he lived and the house in which he imagined his death.  The path between these two houses is rich with references to the literary work of Giuseppe Tomasi di Lampedusa.  The narrative thread of the walk, which combines historical and biographical information with social customs, will be interspersed with readings of selected passages from Childhood Memories and The Leopard. 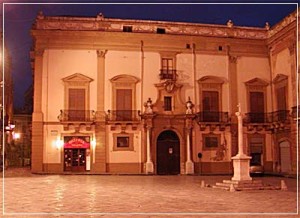 After lunch, starting from Piazza Kalsa, the walk will continue through the places that on the memorable morning of May 27th, 1860 were the scene of Garibaldi’s battle and in which, a little more than a hundred years later, Visconti would have shot several scenes that wanted to recall those events. Recalling some episodes of the battle and some scenes from the film, we arrive at Piazza Rivoluzione, a symbolic place of Palermo during the Risorgimento, where the statue of the Genius, symbol of the city, stands and where we find Palazzo Trigona-Scavuzzo, linked to one of the most tragic experiences of Lampedusa’s childhood. From Piazza Rivoluzione to Piazza Croce dei Vespri it is a short step, but the leap in historical memory is almost six hundred years: another revolution, that of Vespers, which, like that of 1860, would have forever changed the destiny of Sicily. But more than the square itself, our interest will be turned to the large Palace that closes it on two sides at right angles: Palazzo Gangi, where Luchino Visconti shot the unforgettable dance scene in 1962. We will be evoking some moments of the ball and reading relevant passages from the book.

The excursion ends with a visit to Palazzo Mirto, an extraordinary example of a noble residence between the 18th and 19th century that preserves intact decorations, works of art and original furnishings. The visit to the Palace will therefore offer a unique opportunity to immerse yourself in an authentically aristocratic environment, to savor its atmosphere, appreciate its culture, art and beauty.